perimetre is a multidisciplinary creative studio. We create and produce content working in many fields including art direction, strategy, graphic design motion design, web development, and 3D .Diversity in our collaborative spheres pushes us to experiment with new practices and techniques : this is where we strive.

Since 2018, we have been expressing our creativity on commissioned and personal projects with our main objective to give every project it’s singularity. Feel free to get in touch, we can’t wait to produce your next project.

For the release of Outlived, Zita’s musical project, Périmètre self-produced a triptych of three videos reflecting three dreamlike universes created from scratch. Through shoots on a greenscreen and the creation of a 3D animated chromed typography, we gave birth to a cover and lettering specially designed for the artist. 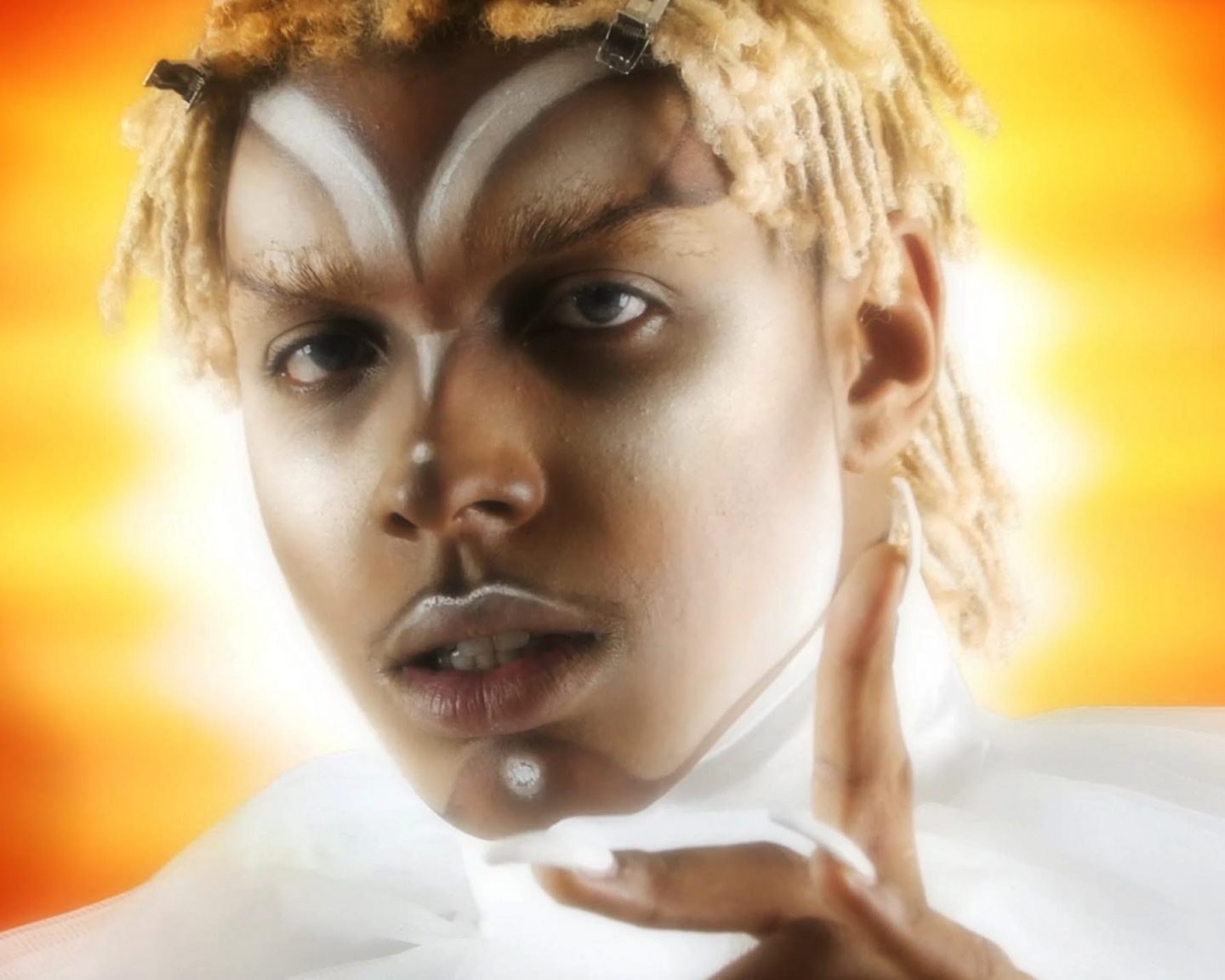 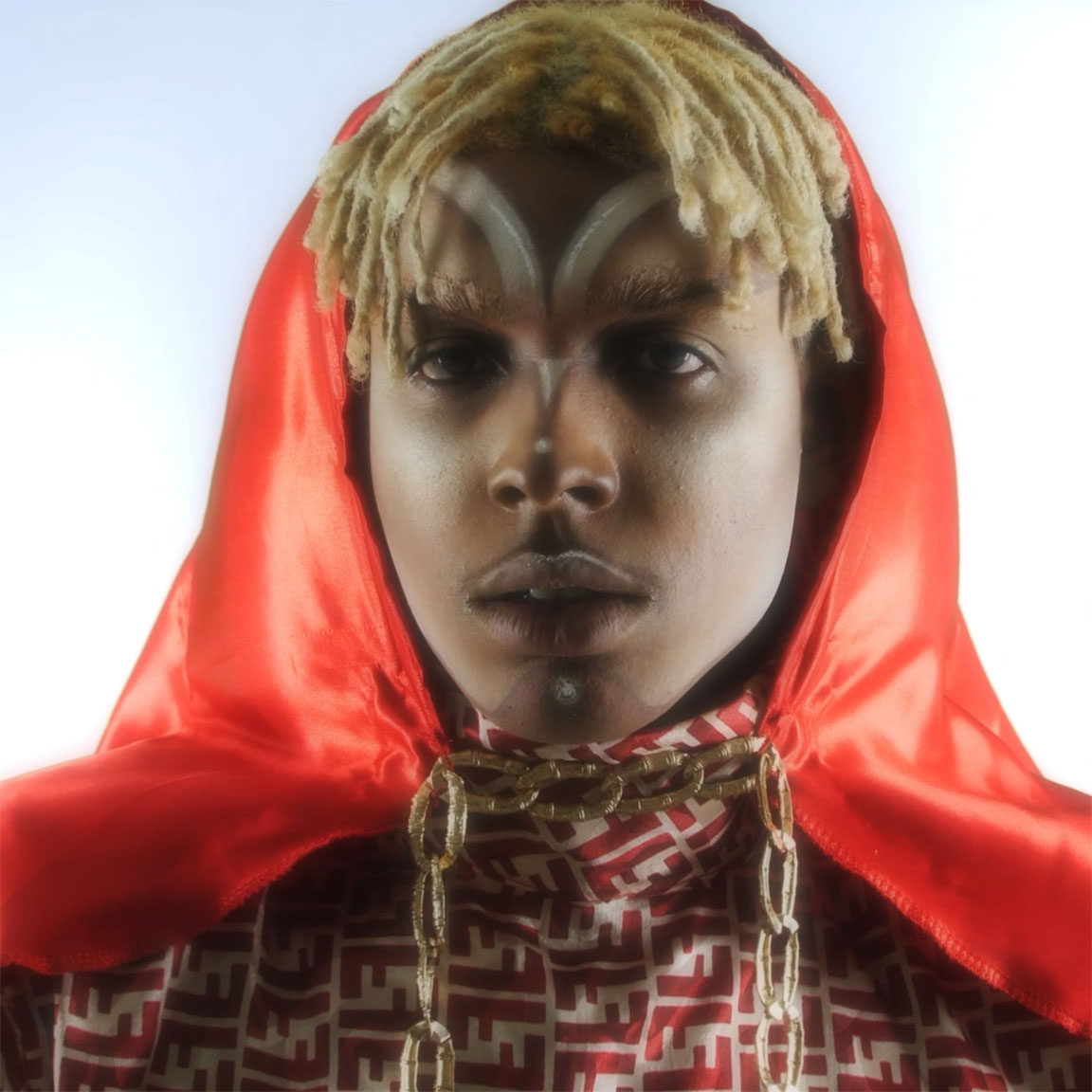 Zita – Frontraw, images from the video 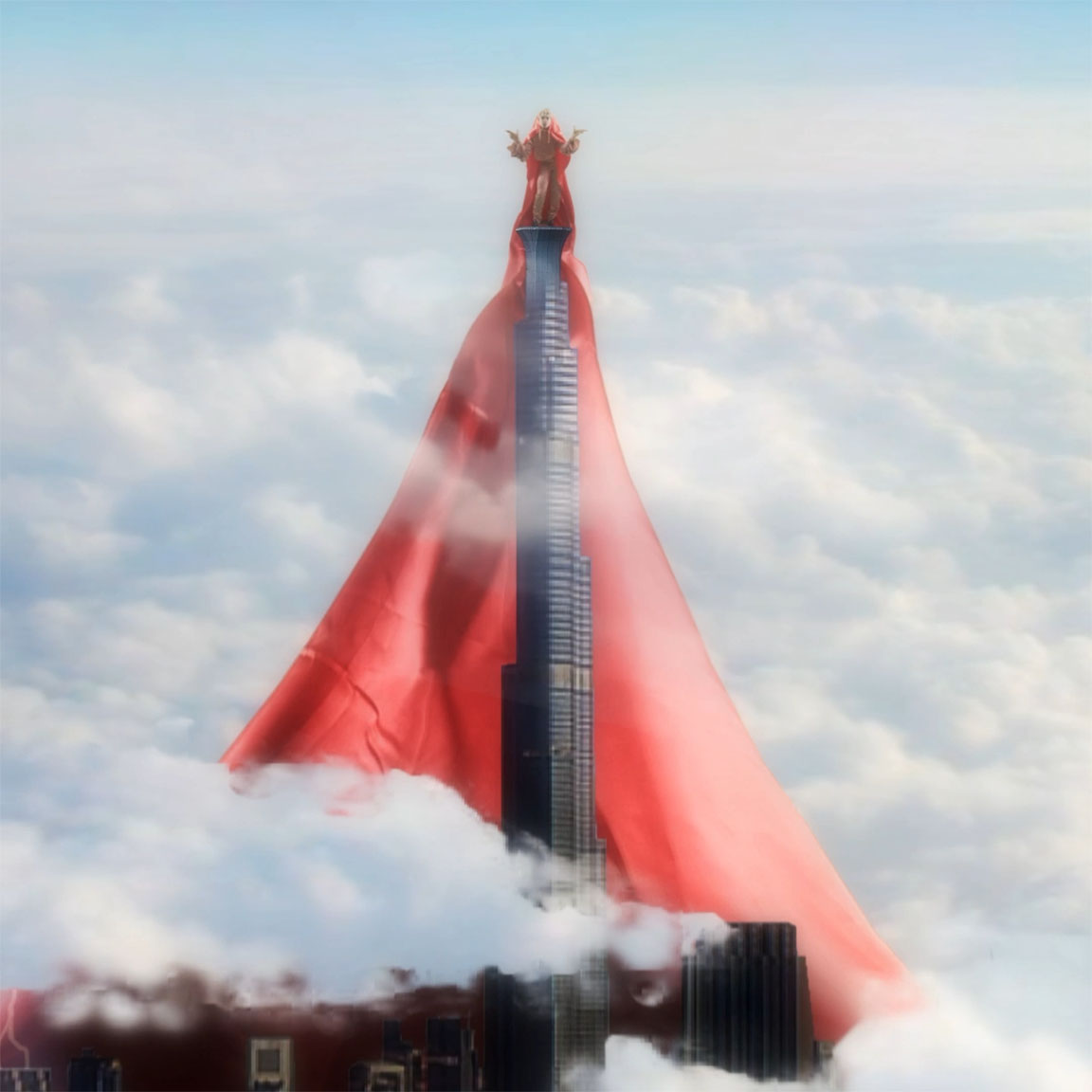 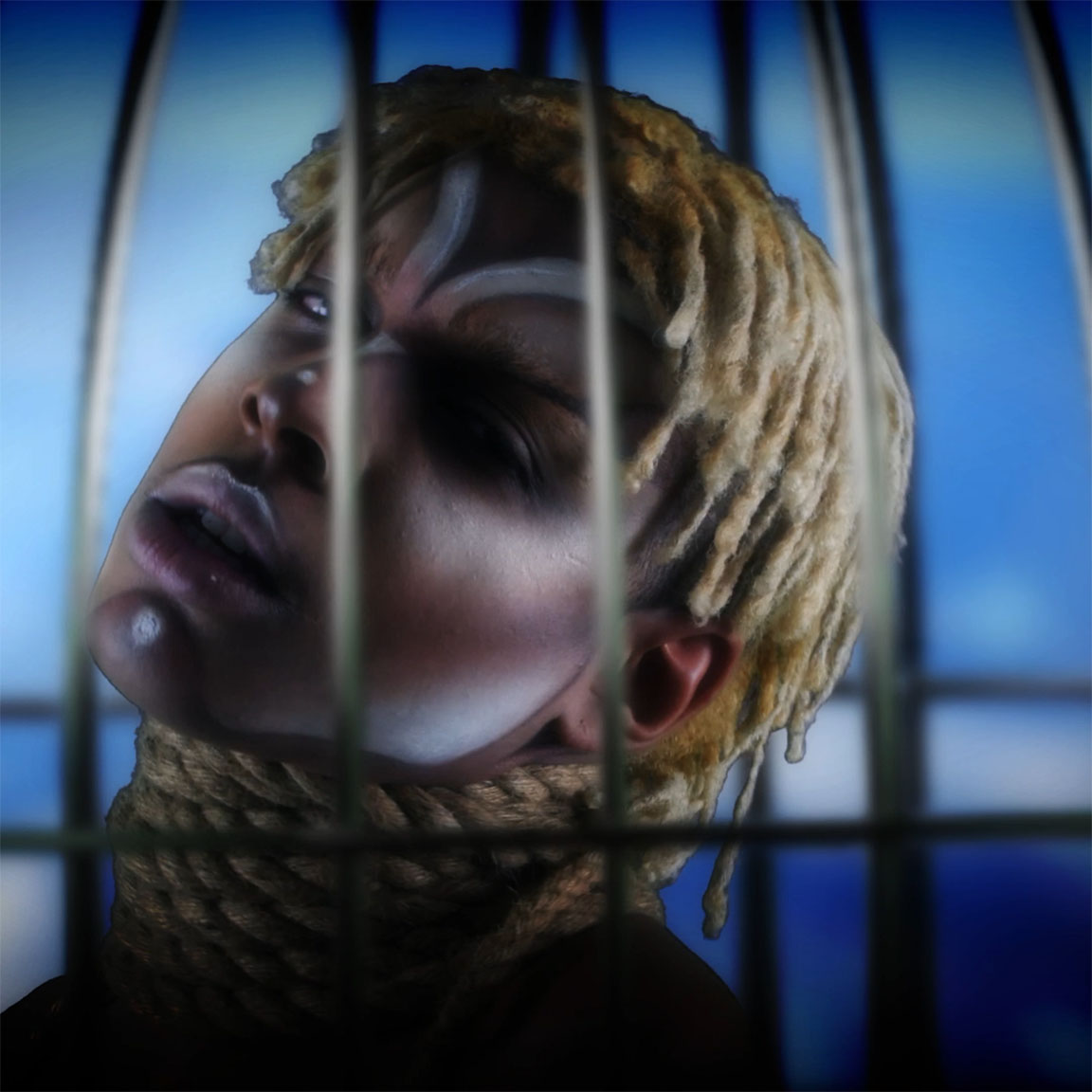 Zita – Attention, images from the video 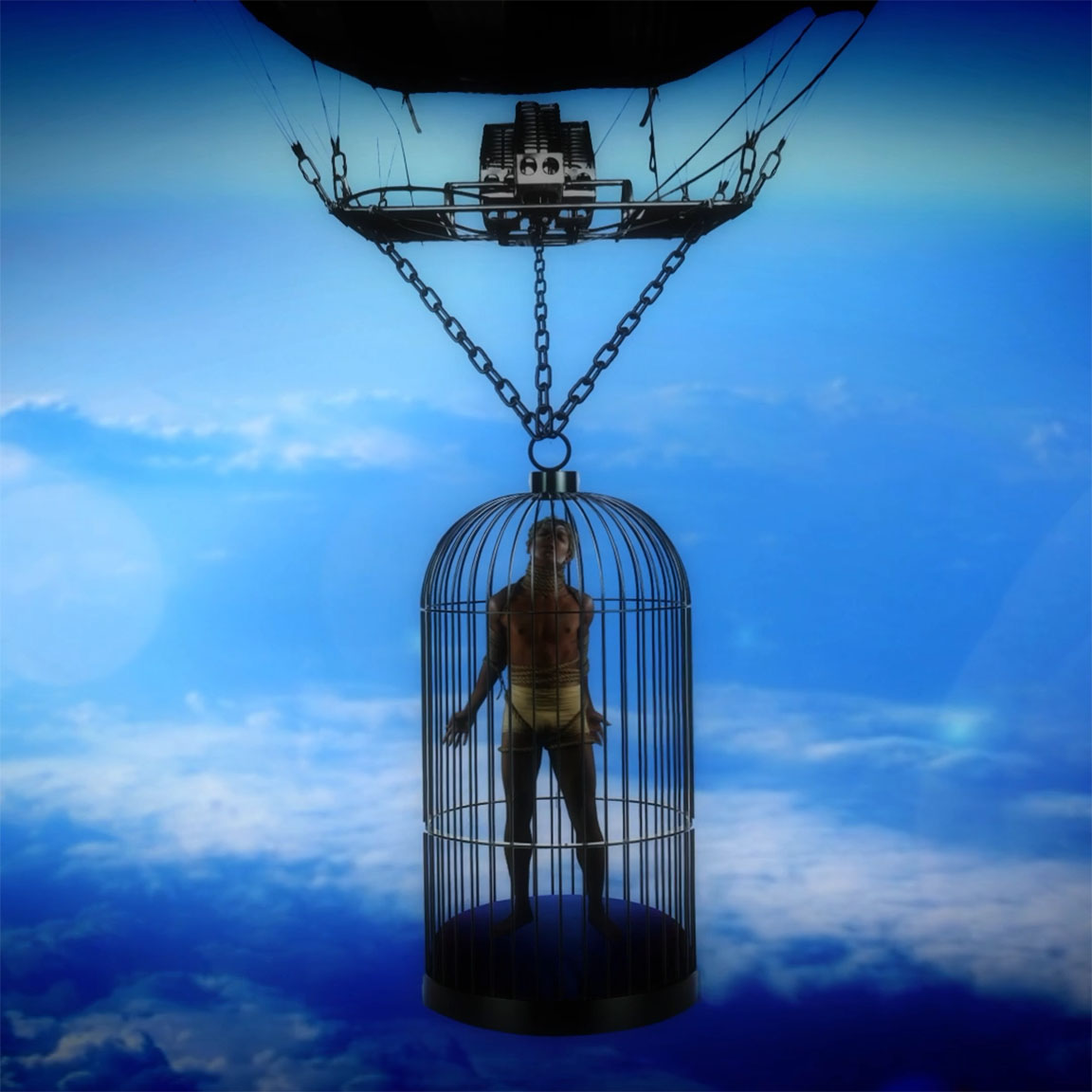 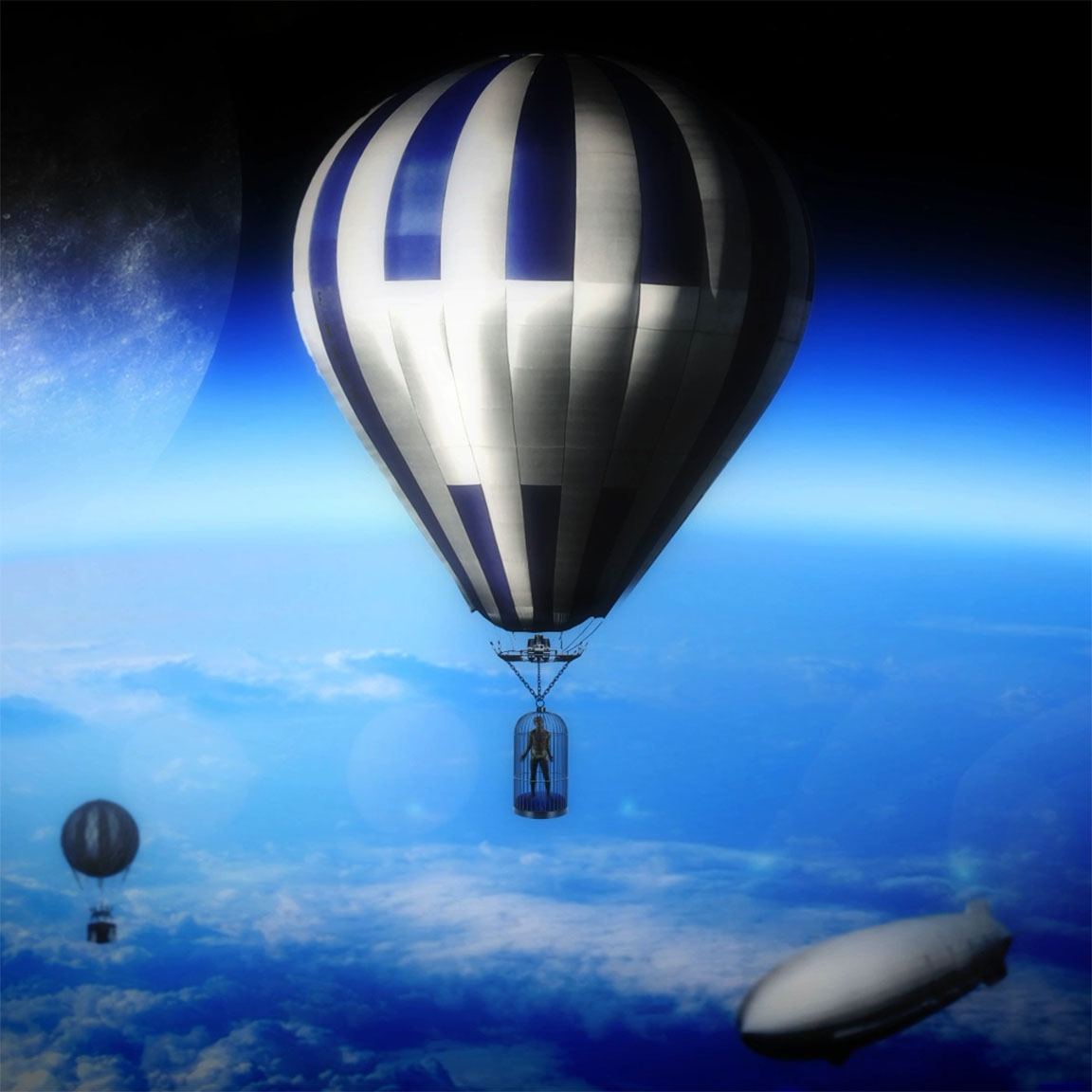 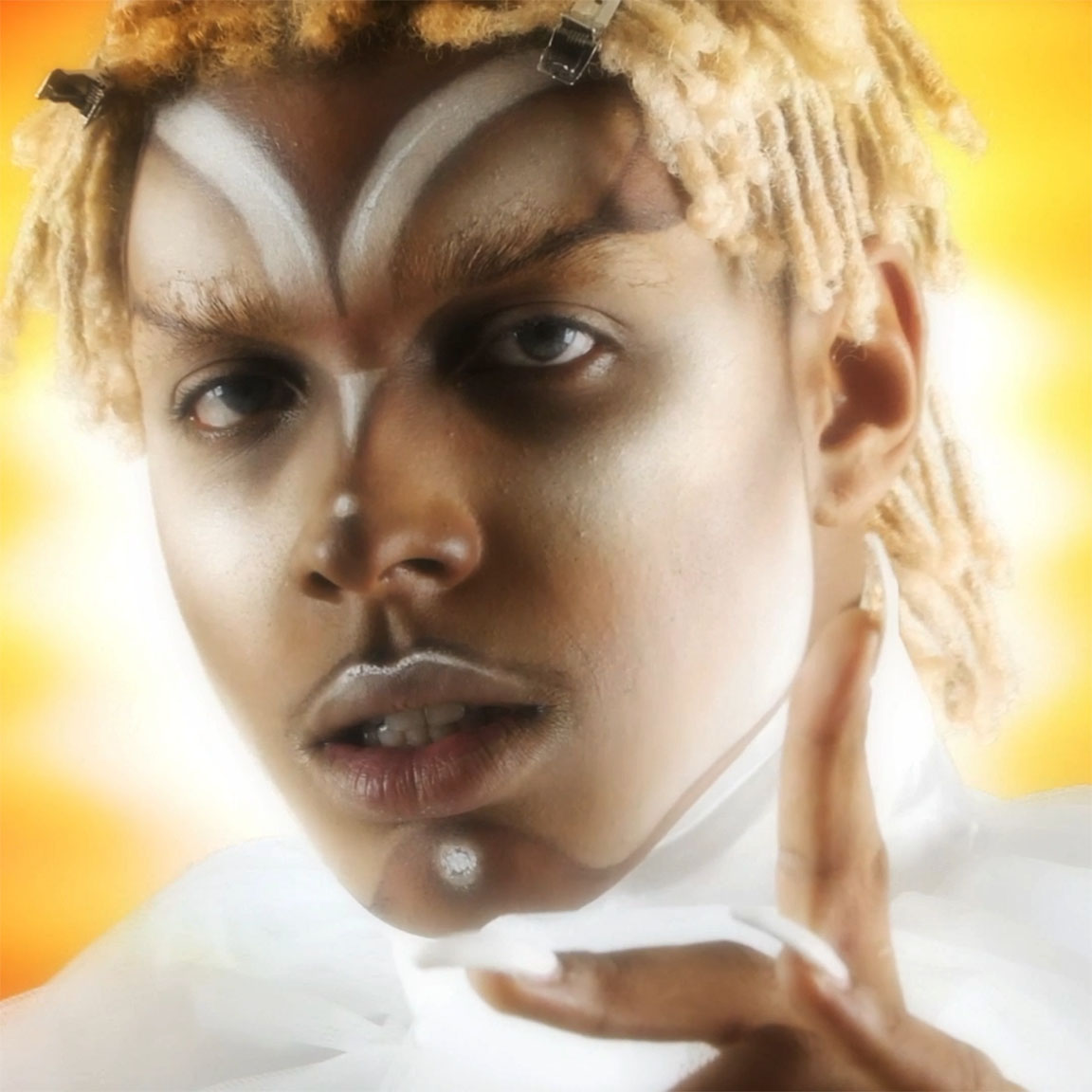 Zita – Chill, images from the video 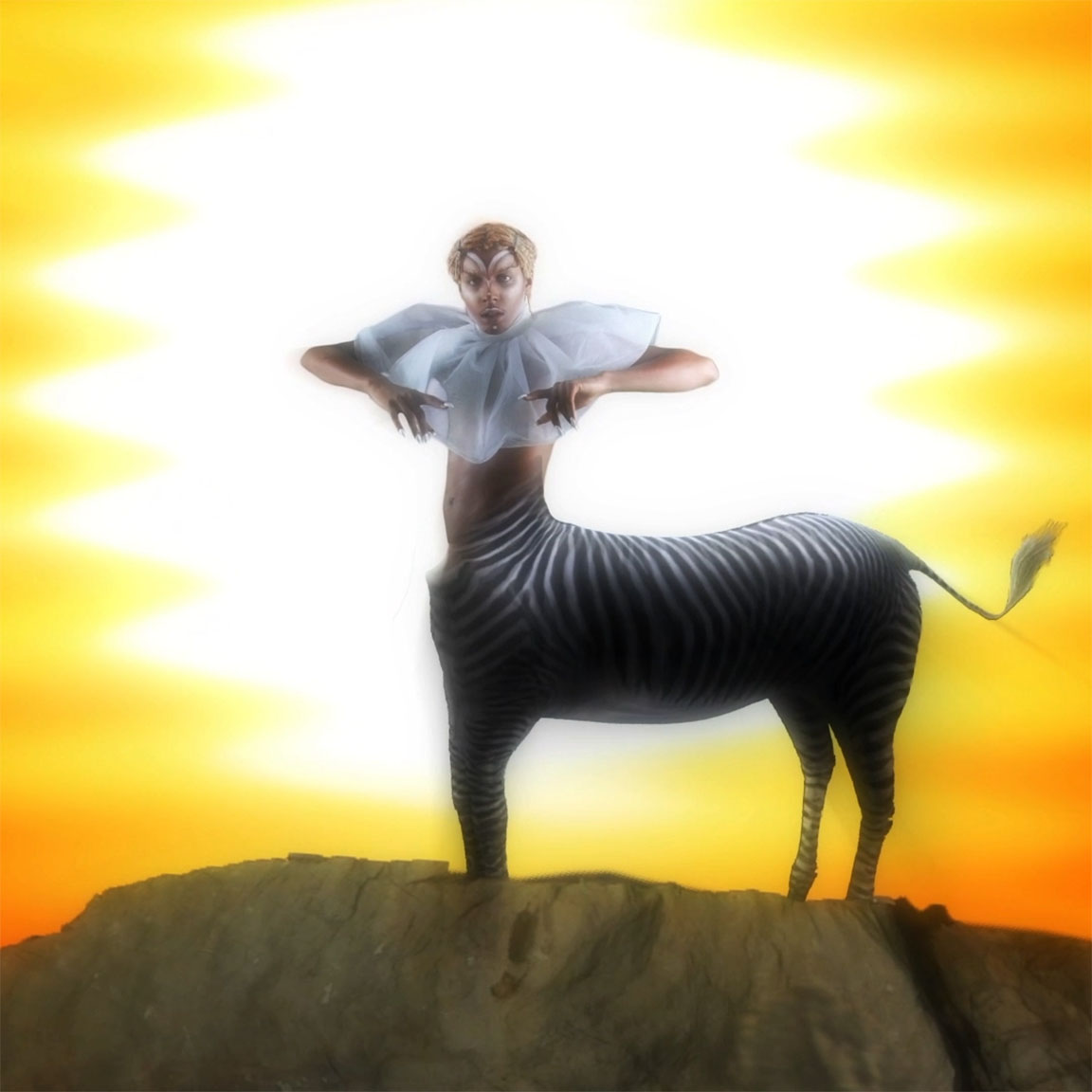 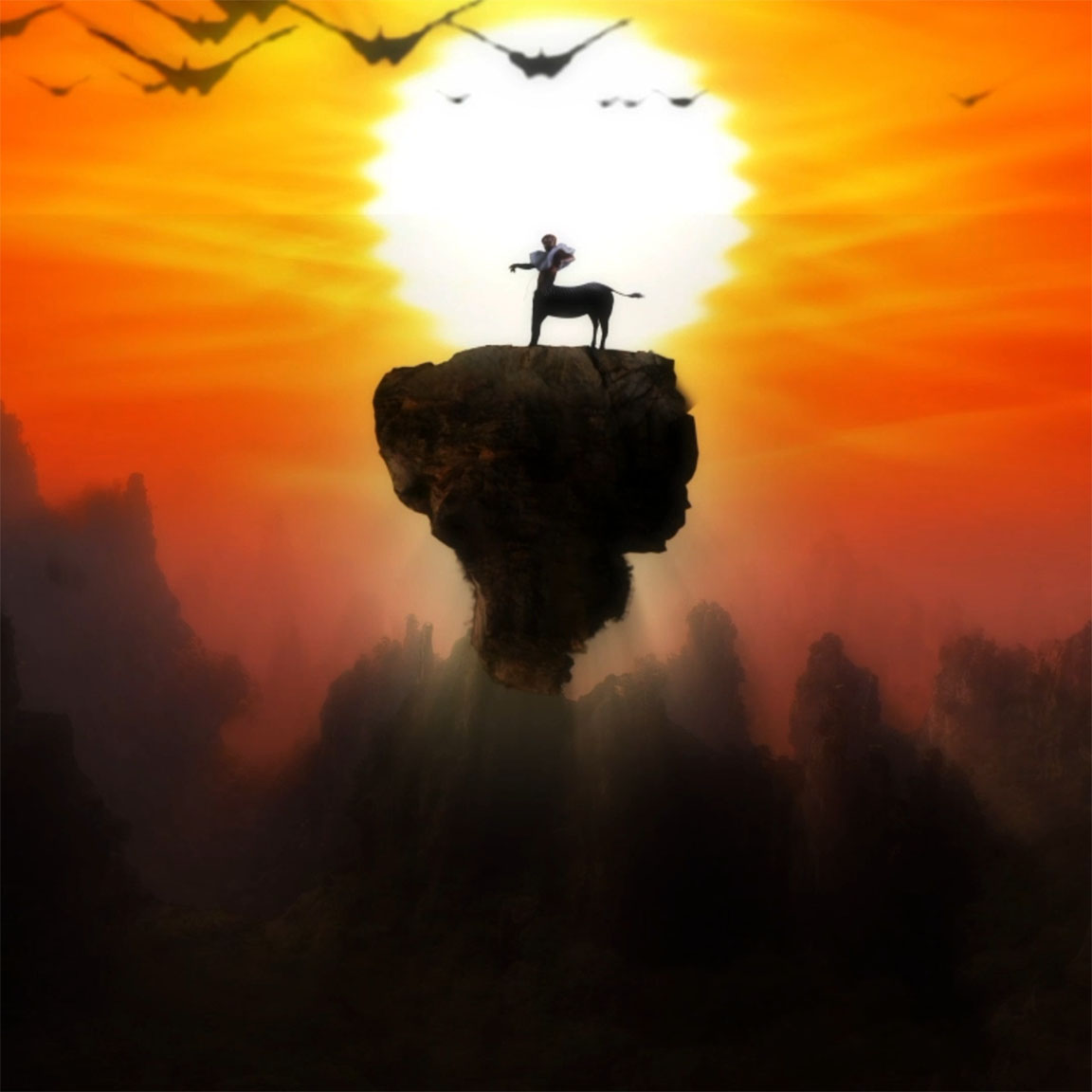 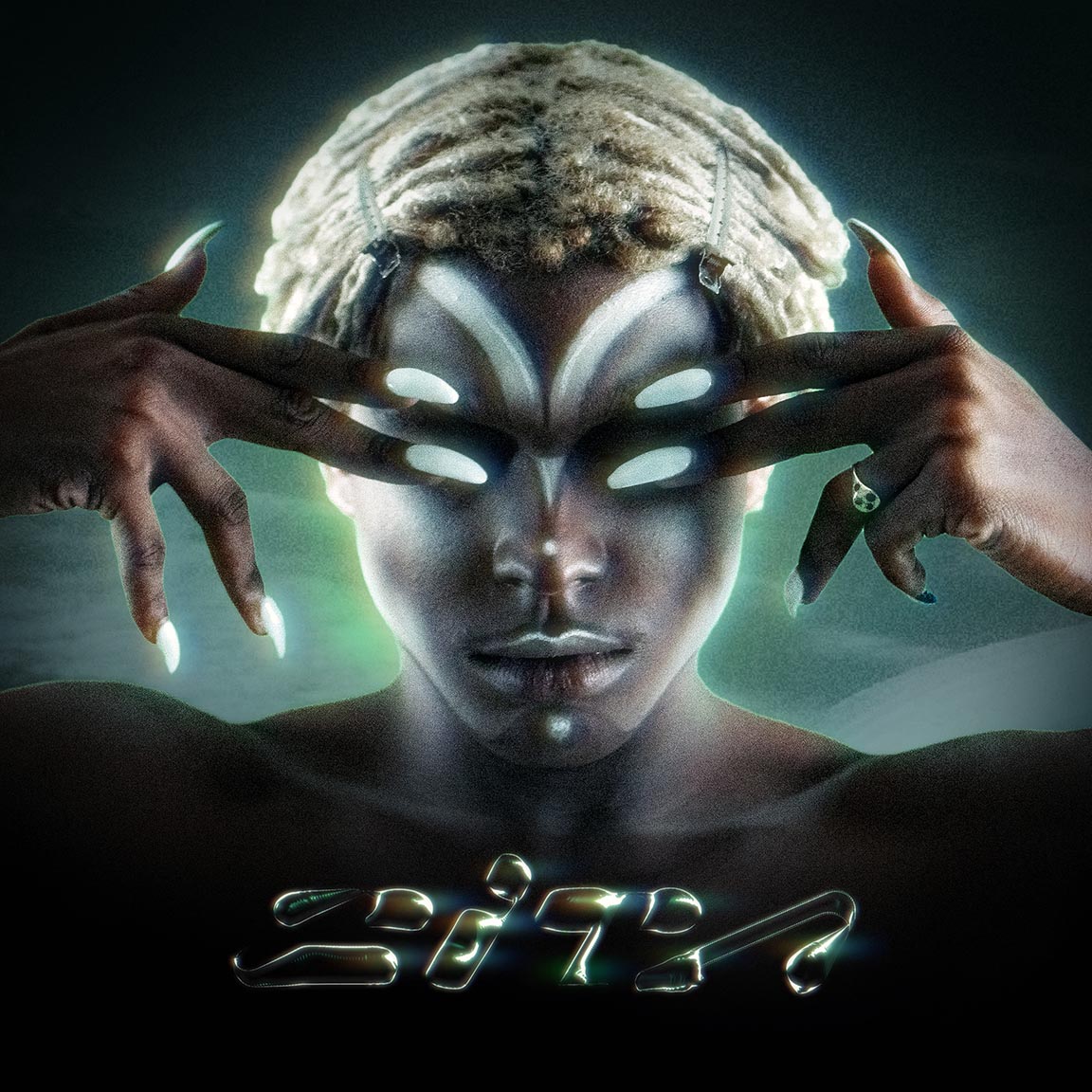 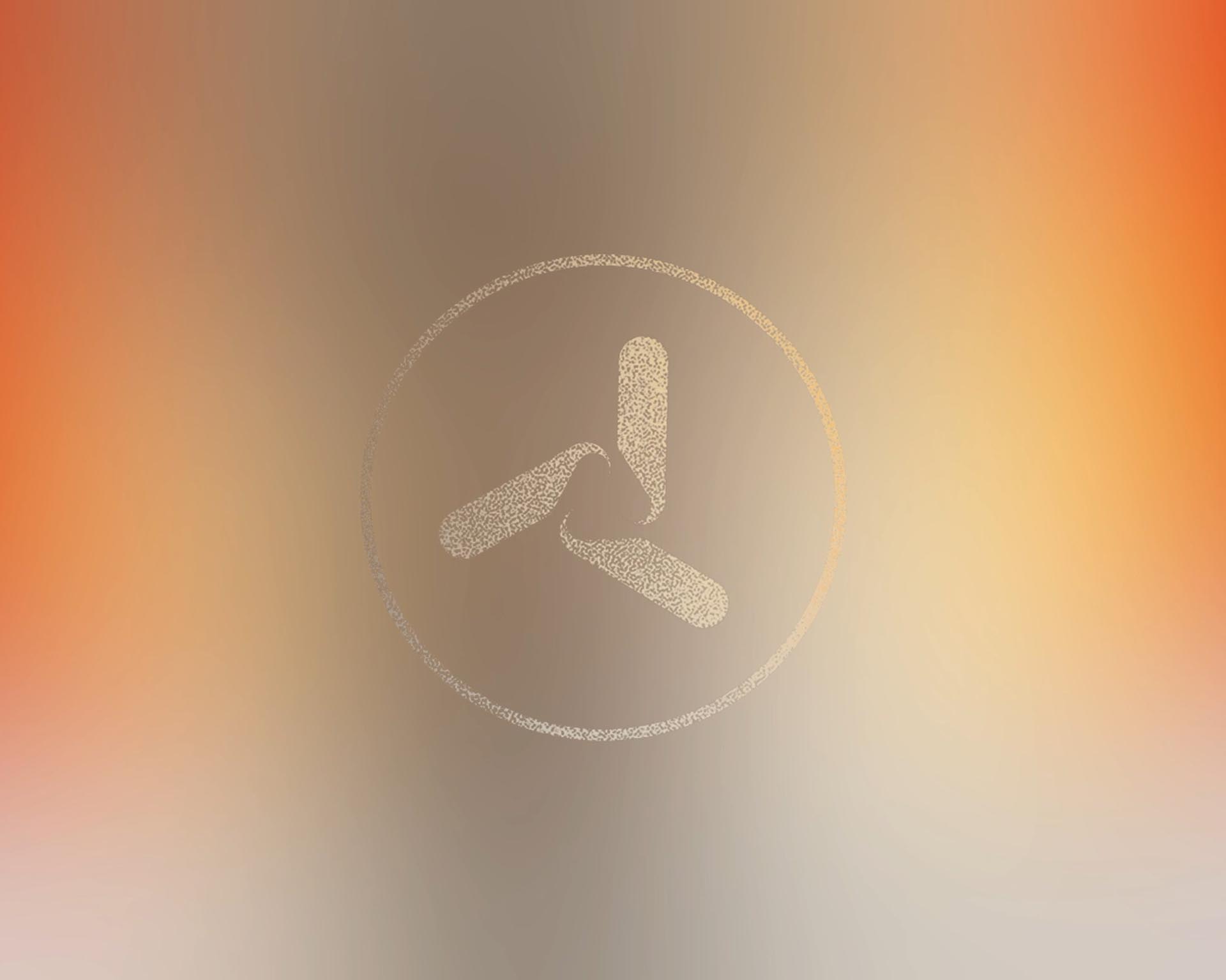 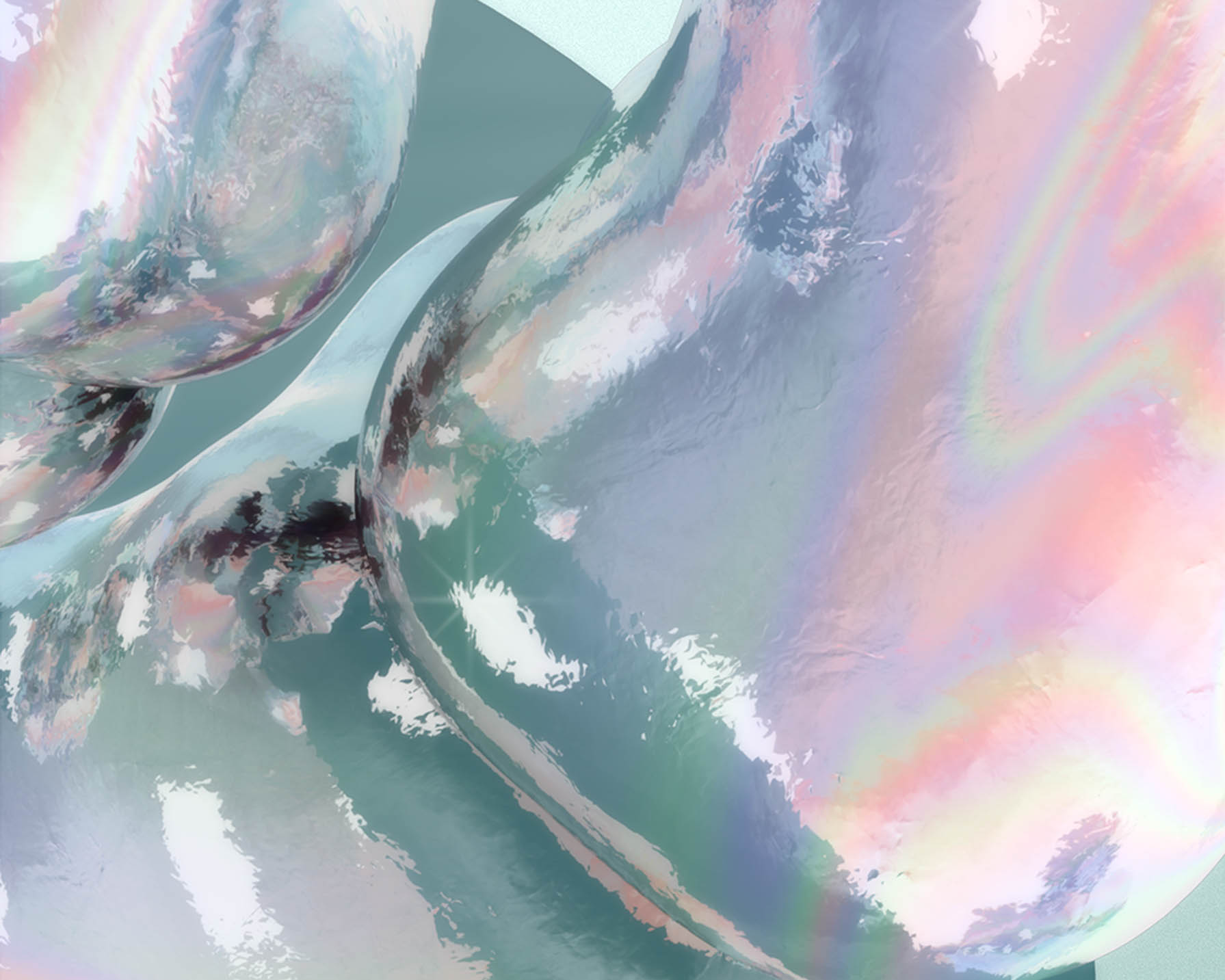